Camp Aush-Bik-Koong had its beginning in the mid-1950’s. Evelyn Miller (nee Taylor), a child evangelist based in Elliot Lake, had a vision for a Bible Camp in northern Ontario. Having grown up in Walford, Ontario, Evelyn remembered swimming at Sugar Lake, and thought the setting was ideal for a children’s summer camp.

Upon approaching the owner of the property, she was turned down flat, as he wasn’t interested in selling a piece of prime waterfront property. Evelyn kept after the owner, and in 1958, he agreed to sell the property asking how much she had. “Nothing,” was Evelyn’s response, “But the Lord will provide.” And provide he did!

Things moved quickly, as a group of people who shared Evelyn’s vision for a Bible Camp for children stepped forward to make the vision a reality, forming the first “Camp Committee” in 1959. Some provided financially. Some provided their time and talents to get the projected off the ground. The first “Board” certainly stepped out in faith. Brochures were printed in March of 1960. A group of volunteers, led by Willie McLellan from Sault Ste. Marie, broke ground in May of 1960. And the first campers arrived in August of that year.

Doug Price, one of the original individuals who spearheaded the Bible Camp effort, asked a local missionary to translate several verses into Ojibway. The verse on which camp’s name was originally founded was Psalm 81:16, “But you would be fed with the finest of wheat; with honey from the rock I would satisfy you.” In Ojibway, the final phrase of the verse translates, “Aush-Bik-Koong,” literally meaning, “to the Rock.” It was thus that Camp Aush-Bik-Koong received its name.

Two buildings had been erected at camp for use the first summer – both had been obtained from the mines. The Old Dorm was used as sleeping quarters for the campers, while the Old Chapel was used as chapel, dining room, and kitchen. There was no electricity that first summer, so campers and staff used candles and flashlights, while the cooks used a gas stove to cook. There was however, running water…running as fast as you could carry it in pails from the lake. Mrs. Lydia Fiss (Harold Fiss’s mother) and Mrs. Yvonne Knight (Harry Knight’s mother) were cooks for the first session.

Campers enjoyed a variety of activities that first summer. Dr. Jean Young, a professor of recreation at Boston University, donated bows, arrows, guns, and fishing poles for activities, and conducted the first training week at camp. A team from Emmaus Bible School was also there to help.

Doug McKenzie directed the first session of camp…two weeks long. He and his wife, Bea (Chief Chicken & Princess Me-No-Cook) were instrumental in developing the Native theme around which camp was originally built. They built long houses and teepees, developed intricate Native costumes, and taught the campers how to build fires and carve totem poles. At campfires, Chief Chicken would tell stories of pioneers or natives, but always brought in the “Son of the Great Chief,” Jesus, who gave His life for all people.

By all accounts, the campers had a wonderful time that first summer at Camp…and all for the low cost of $10 per session (two weeks in length).

During the early years, camp expanded quickly. More buildings were brought in from the mines in Elliot Lake, including six cabins that had previously been bunkhouses. More campers came. More staff came. The program expanded to include a boys, a girls and a youth session.

It was during these early years that the work of Harold and Molly Fiss became indispensable. Harold had served as the treasurer for that first “Camp Committee.” He and Molly began to fulfill the role of the first Managing Directors of Camp Aush-Bik-Koong. They would load up their van full of food for camp and drive from North Bay to camp to run the sessions. Molly kept meticulous records of the campers on index cards, keeping track of who had passed which level in each activity, as well as when they had made decisions to follow the Lord Jesus Christ.

From those humble beginnings of fewer than 100 campers per summer, the Lord has blessed Camp Aush-Bik-Koong. In 2015, over 1100 campers were impacted through the ministry of Camp ABK.

Many things have changed at ABK over the past 50 years. The facility has developed. The number of activities offered has increased. The ministry has grown to include outreach to local schools, boys & girls camps, teen camps, sports camps, adventure camps, family camps, and weekend retreats.

Through all these changes, Camp Aush-Bik-Koong has remained the same in many ways: the same great volunteer staff, programs, singing and food, and, more importantly, the foundation of God’s Word and the many lives that have been transformed.

We can trust that God will continue to be faithful as we grow and expand over the next 50 years. 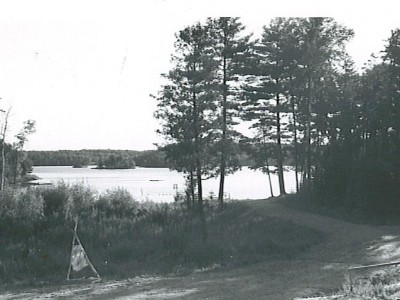 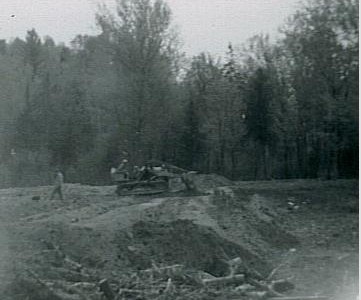 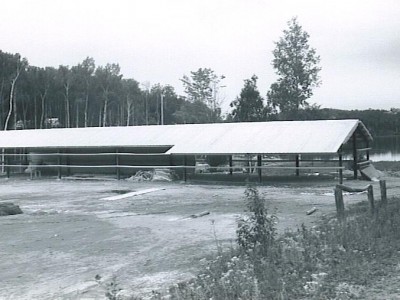 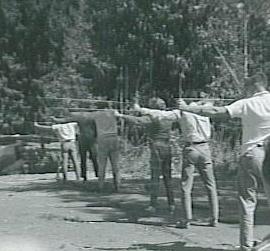 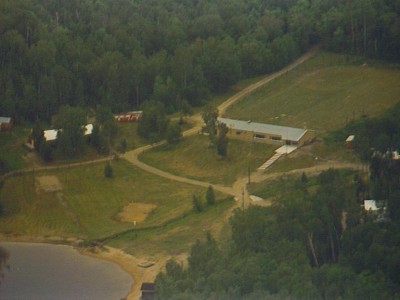 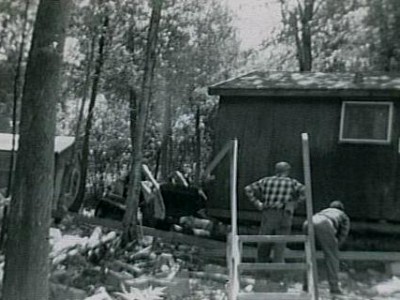 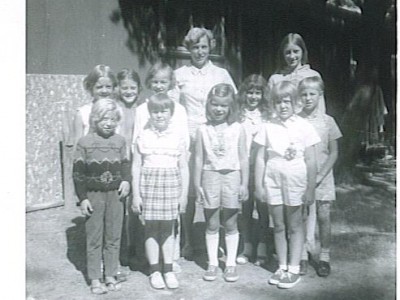 Girls Cabin in the early years 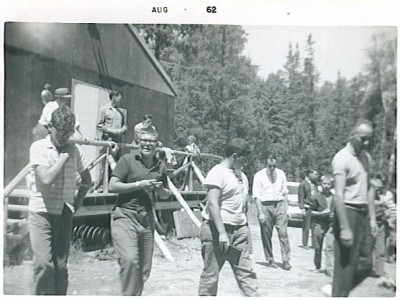 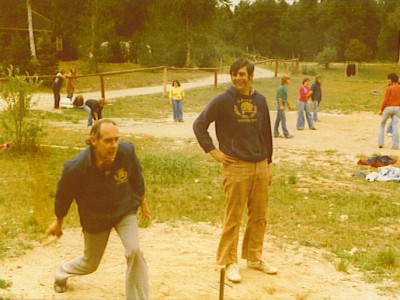 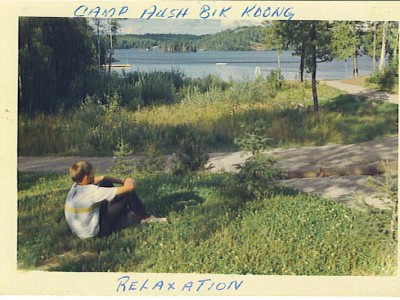 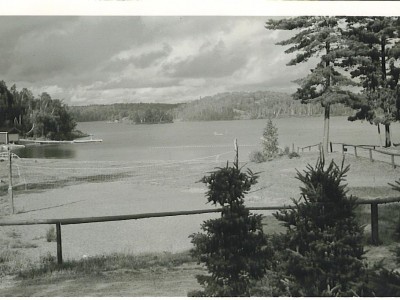 Updates from the Lake

Updates from the Lake